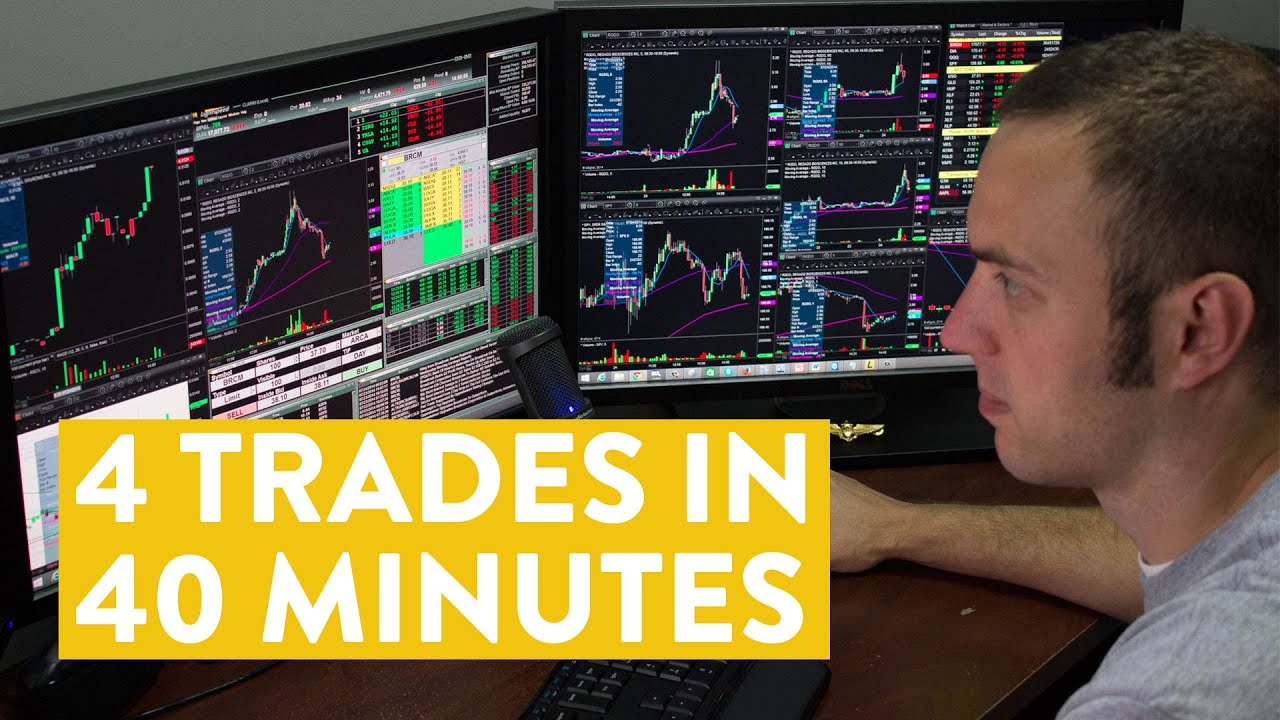 It was a pretty busy morning for me in the stock market as I was able to find four stock trades to make in only 40 minutes. What were my results? Did I make money? Lose money? Throw my computer out my office window? If you are someone who is wanting to see more of how the stock market and day trading online works, this video will give you a very unfiltered look into the financial markets. The only guarantee the stock market can make to you is that there are no guarantees, so each stock trade needs to be approached with a plan and overall strategy. Just because you have a valid day trading strategy and know what kind of quality stock set-ups to look for does not automatically mean you will be making money. Let’s see how I did on four of my personal stock market day trades that I captured on video!