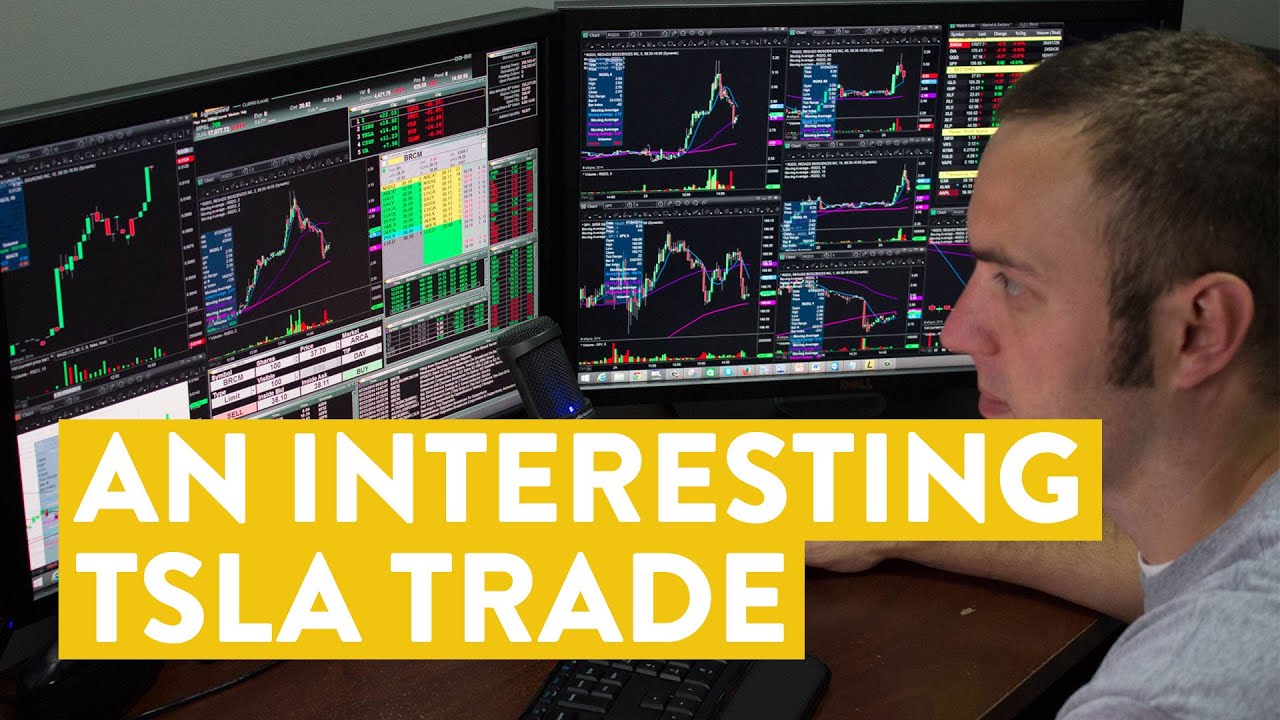 One of my favorite parts of recording some of my personal day trading results is I truly never know what is going to happen. In this situation, I was super excited to have captured the type of trade I did on TSLA. For you long time viewers, you know I show plenty of screw-ups and mistakes on my part, so I don’t say this next thing out of cockiness and arrogance, but, I did a whole lot of things right in with TSLA. In hindsight it turned out to be an interesting trade that I’m confident will help show you the importance of not only being able to read and understand technical charts, but also the importance of having a true strategy you can ground your decision making choices in. I’m probably just confusing you as I try to explain this all with words, so let me show you with my personal day trading results how this interesting TSLA trade played out and the learning lessons that go along with it.