[LIVE] Day Trading | One of My FAVORITE Stock Set-Ups! 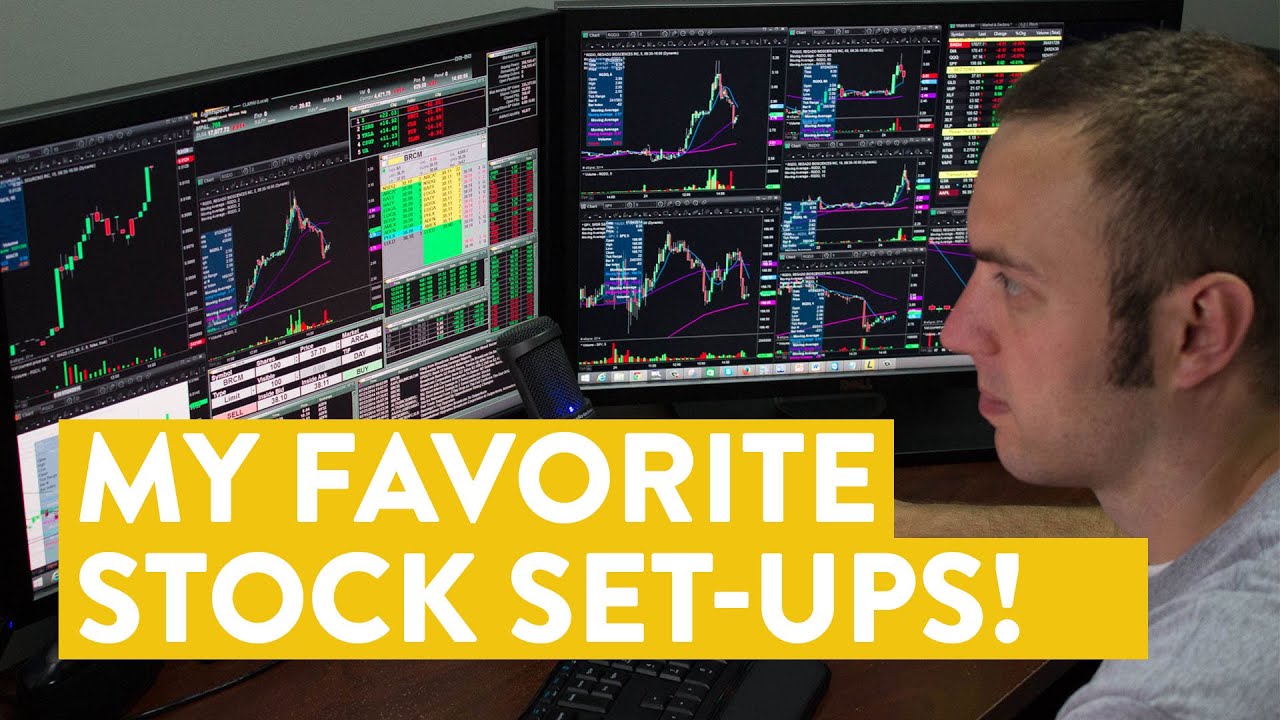 I love it when stock day trading set-ups like these come along! Sure, the stock market does not make any guarantees in terms of making money; however, there are certain set-ups that come along that really can put the odds in your favor. At the end of the day, that is our job as a trader. No one can be a perfect trader, but we can try to locate those certain situations where the probabilities and odds truly do seem to be in our favor or making money. We have that exact situation in this video. Instead of me trying to verbally explain this stock set-up and what it looks like, let me just show you using some of my personal day trading results. When you see one of your favorite stock set-ups, be confident in it and allow it to do it’s job: make you money!