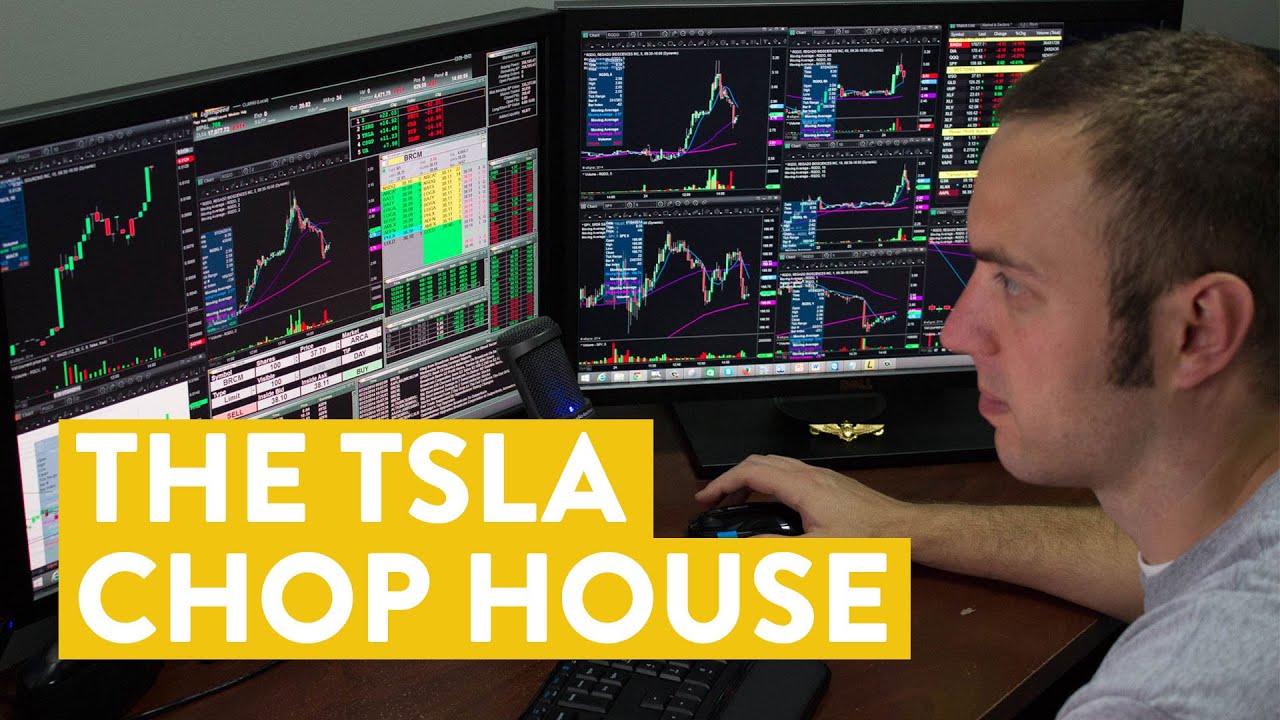 As a stock day trader, I absolutely love to trade Tesla’s (TSLA) stock. It is a stock I feel very conformable with and a stock I have made good money from time and time again. With all that being said, just because I have had great success making money from TSLA before does not mean I am guaranteed as a day trader to always make money from it. As a beginner day trader, please realize that no matter how comfortable you become with a strategy or particular stock, you need to always be on guard for those times where minor shifts in the market (or stock) can make differences in your results. There is no such thing as a perfect trader and at times, trading stocks can be quite the challenge, so let me show you one of those challenging times with this video of my personal day trading results!