[LIVE] Day Trading | This is Why Stock “STUFF” is Hard! 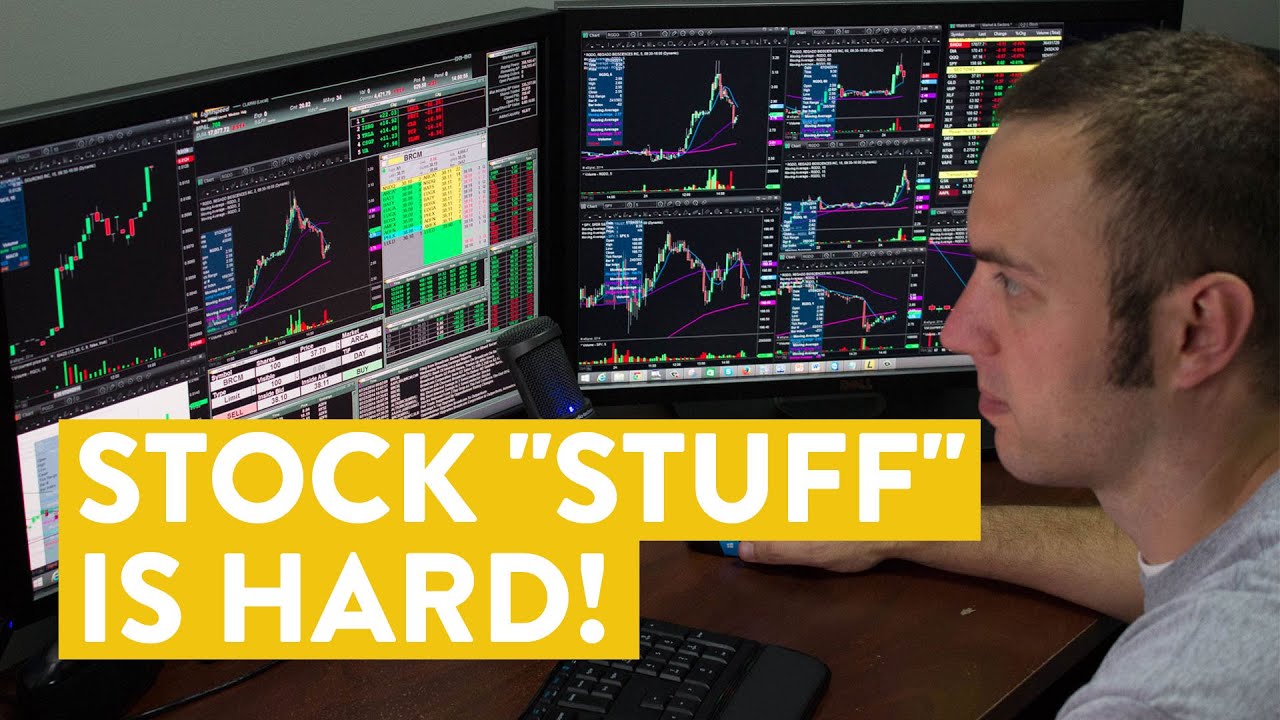 One of the most important lessons a beginner day trader can do from a learning strategy point of view is this: establish realistic expectations. Let me be very clear, the stock market and day trading online can be an awesome way to make money as a side hustle or for the person wanting to quit their job; however, the pathway to reaching that point is difficult. I’m well aware that I’m sure you have heard that “day trading is hard”; however, those are just words. There is only so much you can do in using words to describe an important concept, which is why in a sick-and-twisted way, I’m happy with how some of my personal day trading results turned out. You’ll get to observe a few dynamics that do a fantastic job in illustrating why stock “stuff” is hard and a massive challenge to those who are not ready for it. Let’s get to it!