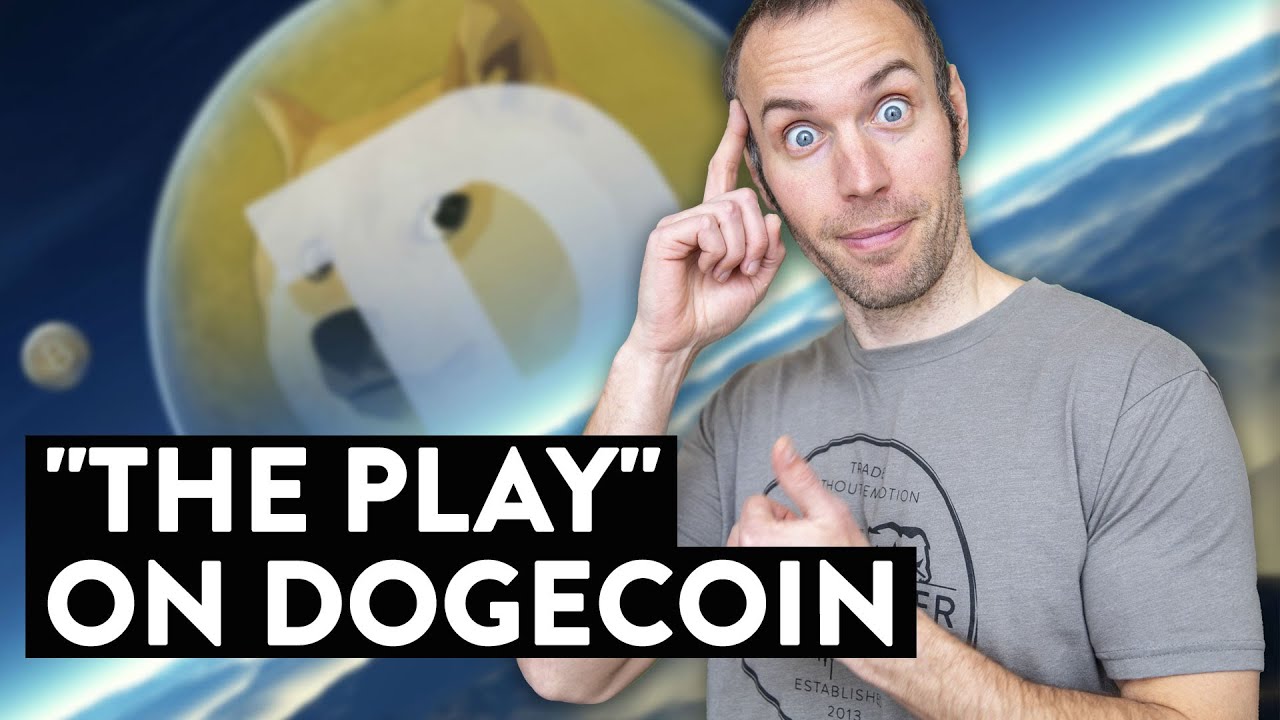 Everyone in the cryptocurrency world is talking about Dogecoin, and rightfully so! The crypto asset has been on a tear upwards and lots of traders are now beginning to consider trading it. In my mind, “the play” on Dogecoin is pretty cut-and-dry. Assuming you want to actually construct a trade plan around it that is. If you are looking to just be a degenerate gambler and throw your money around without any actual trade plan development, then this video will not be for you; however, if you are a beginner day trader and new to cryptocurrency and want to treat trading seriously, I’m very confident this will be a video for you. Let me share with you my crypto trading trade idea that I believe can put you in a fantastic risk vs. reward situation. I’m not a financial advisor, so you need to proceed with your own ideas, but I at least wanted to share my idea with you and let you decide whether it makes sense or not!