This Free Event Reveals: How I transformed myself from an employee to my own boss (and how you can too, even with no experience!)

Enter your first name and the email address you'd like us to send the registration to and you'll be registered for the live webinar on Thursday - February 2nd - @ 7:00 pm est.

Attend this live online class and see what I discovered to give myself peace of mind, why it controlled my emotions, and how it actually works...

What I will Show You On This Free (and Live) Online Class:

How to Quickly Build Confidence Using A Skill We Naturally Have Within Our DNA As Humans (literally!)

If your trade plan is confusing, your strategy will fail.

Failed to enter a perfectly good trade because of nervousness and fear.
Let a losing trade continue to go against you hoping it would return to breakeven?
Exited a winning trade too soon even when you had no “sell signals”?
You hoped the losing position would turn around, so you added more (creating an even bigger loss).
Had a couple losing trades, and then the trade you hesitate on is one that would have been a winner.
Made great money in the morning, but by the end of the day, lost it all (or most).
Held a trade way too long because you wanted the “big score”.
You lost money and then became very aggressive with your next trades.
A sudden move in the market caused you to make trades you normally would not.
You had a losing trade so you either stopped trading or changed your strategy.
Your trading takes a big step back after you just had a previous day of great profits.

How much is a confusing trade plan costing you?

How many profitable trades are you missing out on?

How many losing trades are you failing to avoid?

Is risking 90 minutes worth the potential reward of transforming your approach towards the market and placing yourself on the profitable pathway?

Thanks again Clay as you have been the only one that has given me real world advice in easy to understand teachings! 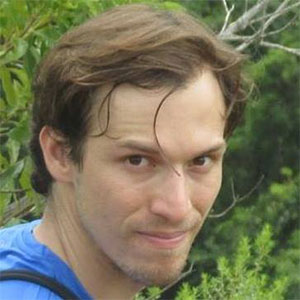 ClayTrader is hands-down the best teacher... Clay simplifies complicated information in such a way that even a 5-year old can understand it. 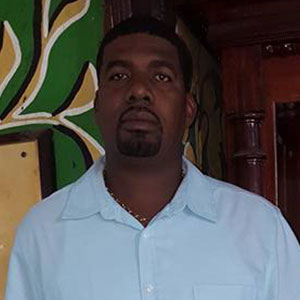 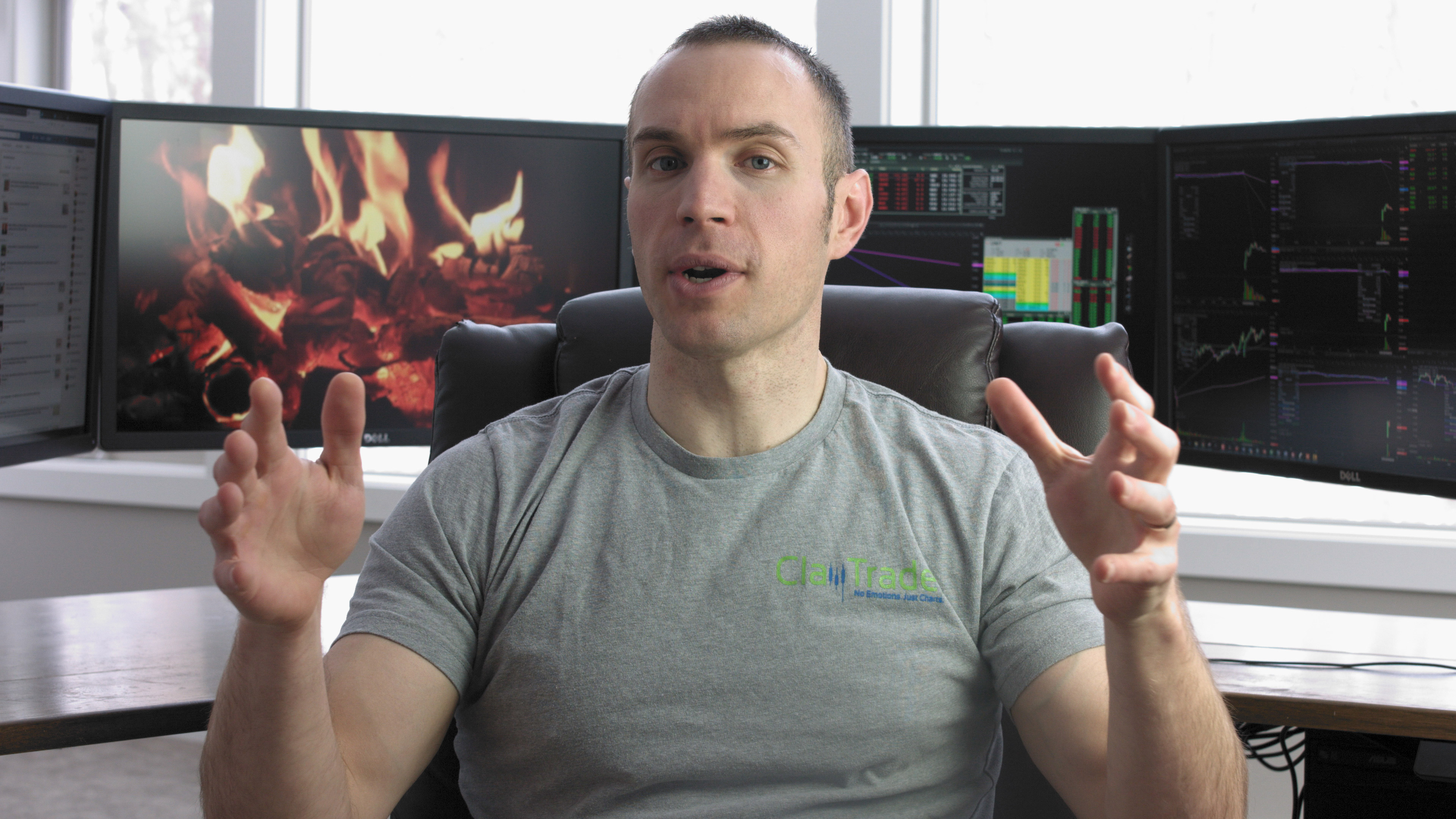 I Will Be Your Guide

The 1 Hour Trader Transformation live online class is taught by the owner of ClayTrader.com, Clay himself. He is the most followed trader on Investorshub.com (over 500,000 registered users) and has been a featured contributor for Investopedia.com. He is the host of The Stock Trading Reality Podcast and his YouTube channel has over 175,000 subscribers and growing. He’s consulted with hundreds of traders to help them clarify their trading strategies. Clay teaches an online course in which hundreds of traders have clarified their strategy to create better consistency, more profits and most importantly, the freedom to live their life as they desire. You can learn more about the ClayTrader Online course HERE.