A Cautionary Tale of Government Regulations in the Stock Market… 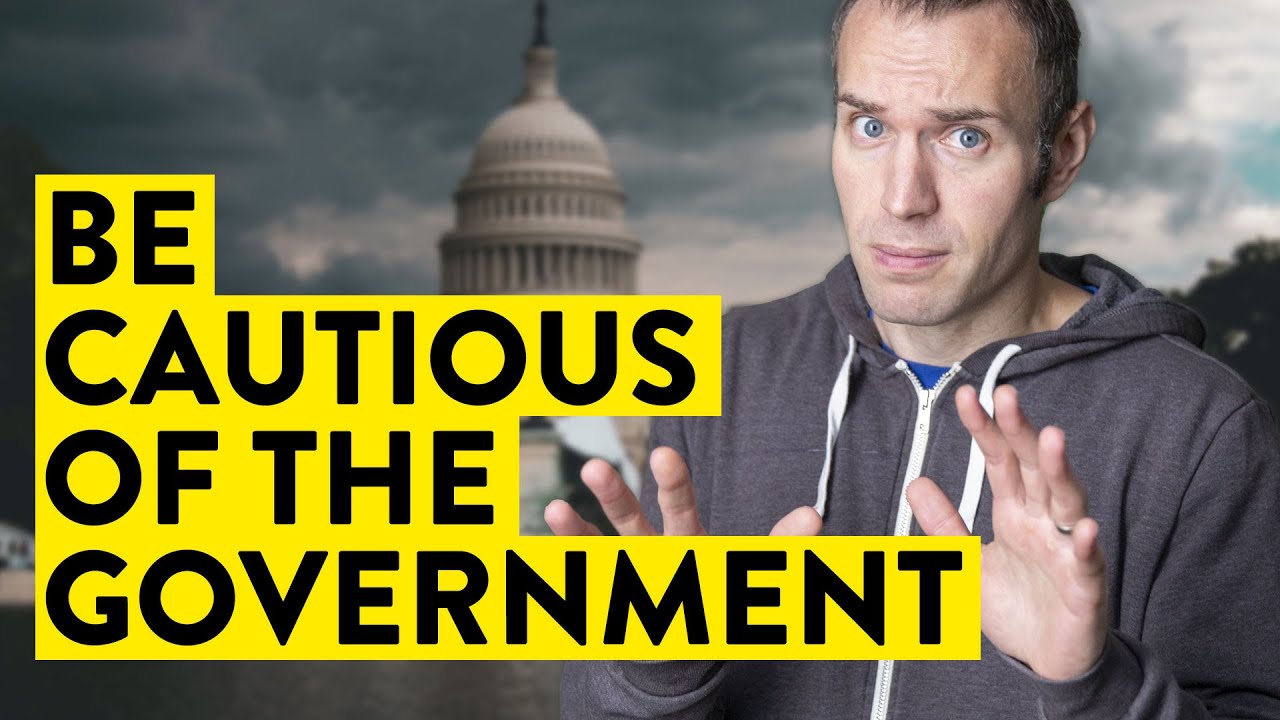 I understand. The government is trying to help and their intentions are good, but wow, they sure do mess things up pretty bad at times. I want to tell you a cautionary tale (actually it’s not, it unfortunately happened to people in real life) about how government regulations in the stock market can create massive problems. If you want to learn how to be a day trader and make money online with stocks, you need to be very aware of this government regulation that can take money from you quickly. The good news is, the regulation is pretty clear in terms of when it might be going into action, so it’s not like it’ll totally sneak up on you. With that being said, to the unsuspecting beginner day trader and the person who is just getting started in the stock market, it can rock their world… in a bad way! Let me show you why this government regulation can be do dangerous!