A Starting Point to Fix the Government. Your Thoughts? 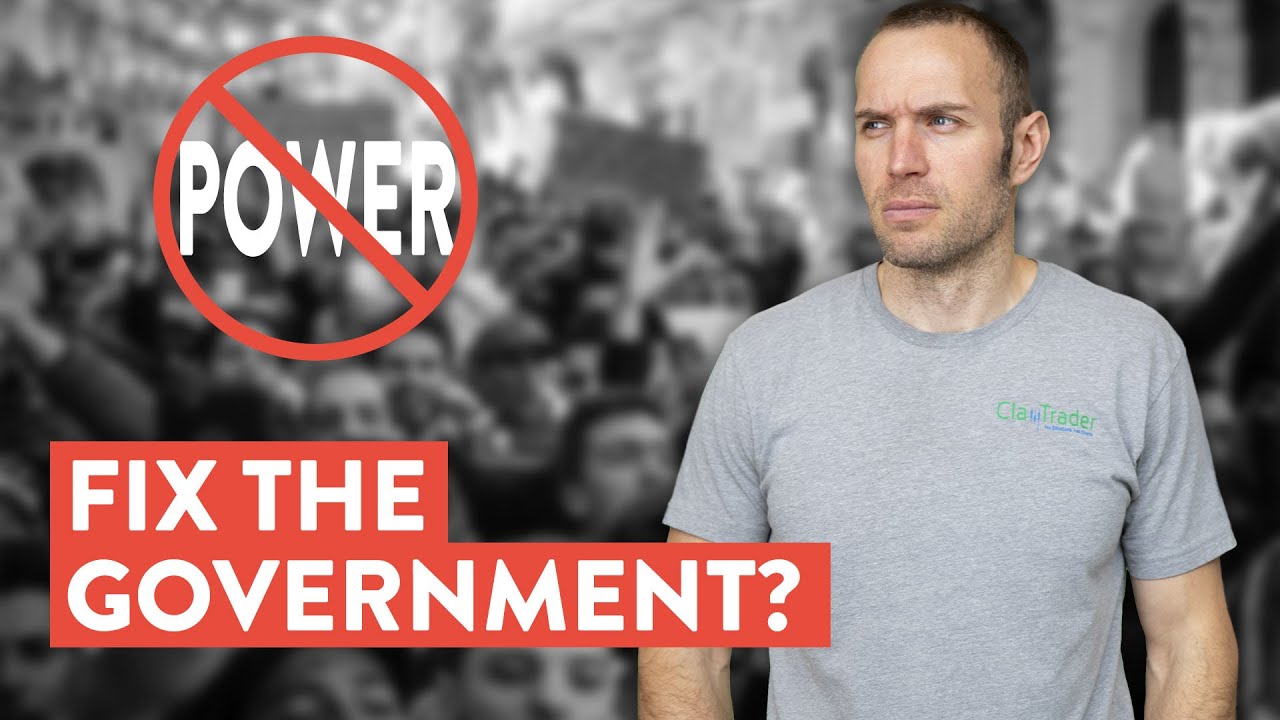 For the most part, the majority of followers here on YouTube are very constructive in their thoughts and opinions. With that being the case, I wanted to share some of my thoughts on how to fix the government problems we have, and then hear your thoughts. Regardless if you are a Democrat, Republican, Libertarian or whatever, I think we can all find common ground that the government is not exactly the most efficient and effective institution. One of the huge problems that I believe is an issue is when it comes to lobbying and people “buying off” politicians. It’s a huge problem that exists on both sides of the isle. While I understand some people say “just make it illegal”, we need to be real… there will be ways that this big money can use to still effect what the want. There will be loopholes and such that will be exploited so in my mind, things need to be taken further. Let me give you my thoughts on a starting point to fix the government, and then I’d love to hear your thoughts.