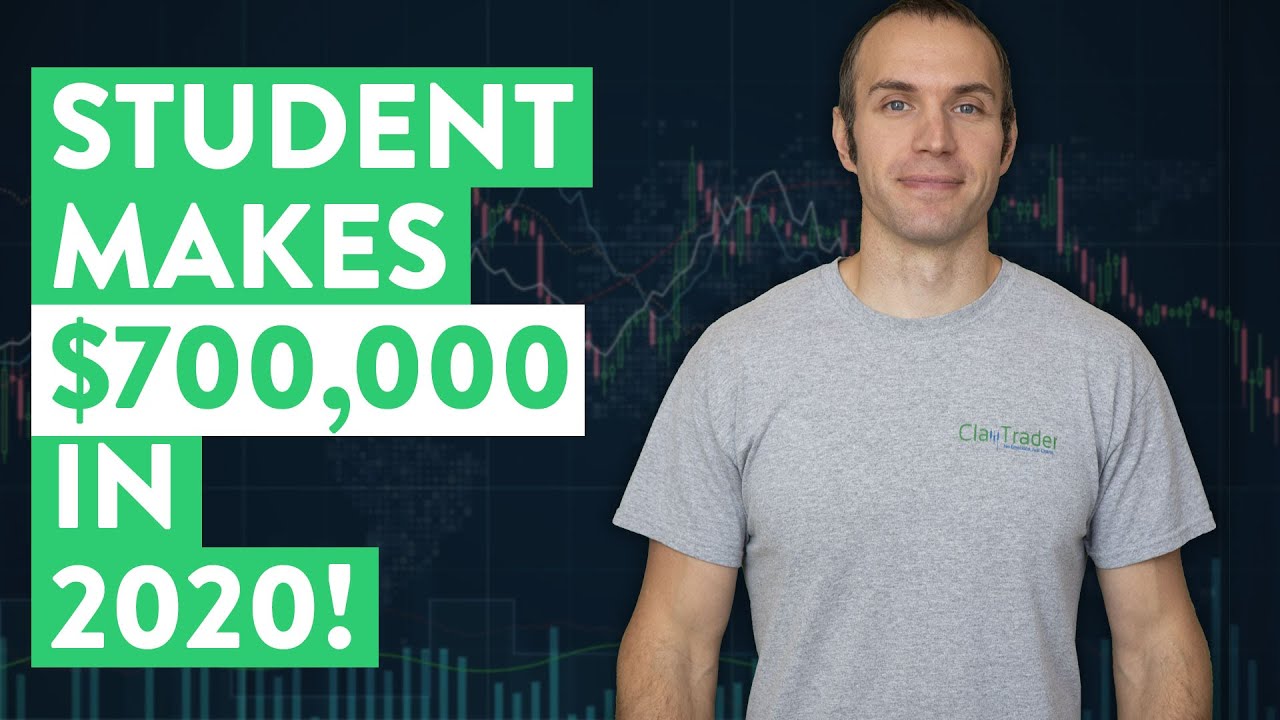 Struggling as a day trader? Are you a beginner in the world of the stock market and day trading stocks online and wondering if it is possible? Yes, it is! Let me share with you some fellow day trader inspiration from a stupid of mine who has made over $700,000 in 2020! The best part is, his journey was not easy at all, yet he was still able to find success and make a whole lot of money. I’ve been day trading stocks in the market for over a decade, so I can relate with you when the times get tough and you question whether or not it’s worth it. Sometimes the best medicine for doubt is to see the results from someone else who has gone through tougher times than you have. There is little doubt in my mind that this student had it much more difficult than I ever did; however, they didn’t make excuses and they found a way to learn how to trade and build a consistent strategy that worked for them. Let’s get motivated!