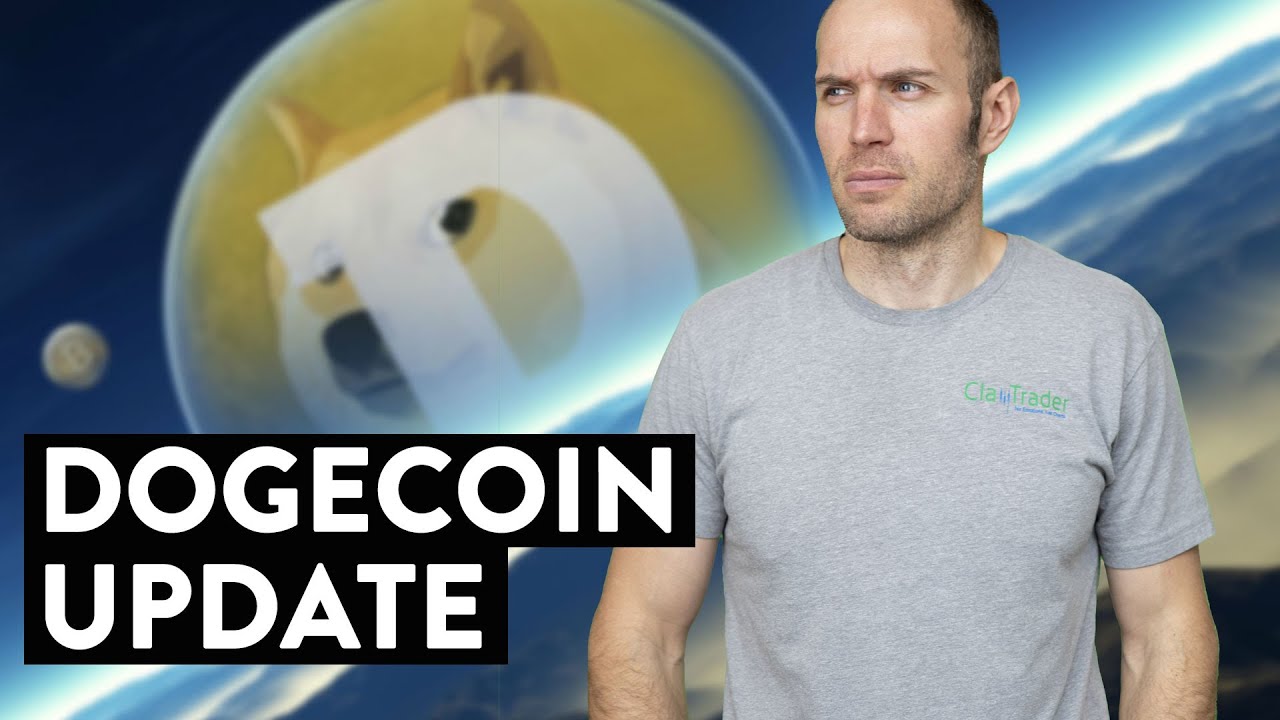 It’s time for an update on the DogeCoin trade idea that I did a video on last week! Thanks to your feedback, it seems like many of you enjoyed me giving my thoughts on a cryptocurrency trade plan with some ideas and overall strategy concepts. Since it’s been an entire week since the original trade idea, I wanted to come back and share with you some additional thoughts and ideas on where the Dogecoin trade currently sits. One of the most important jobs of a day trader, whether it be stocks or crypto, is to manage the trade in a way that best gives them an edge over the market. The markets are constantly changing, so a day trader needs to constantly be factoring in these changes and how they should be reacted to. At this point, Dogecoin has given an entry point and now it’s a matter of managing the trade in the smartest way possible to maximize the potential of making money. Let’s get the Dogecoin trade idea updated!