GME, AMC, WallStreetBets and The Data… Let’s Take a Look… 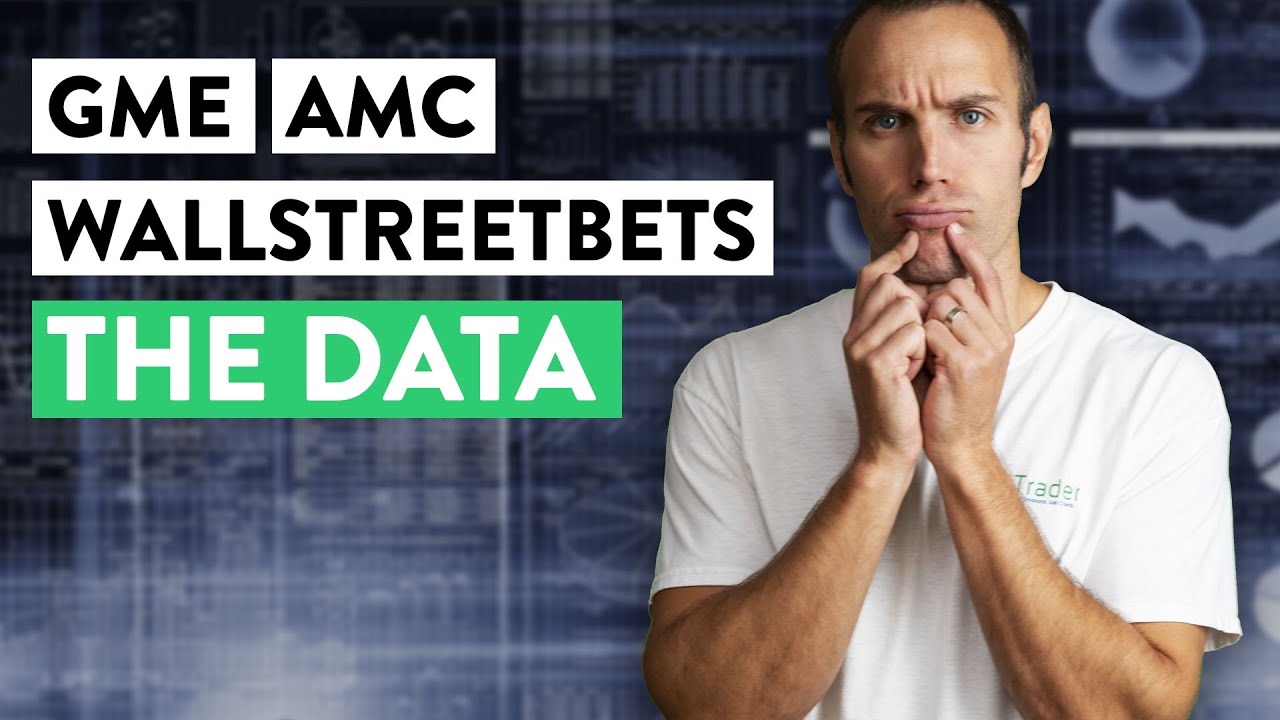 So much drama! GameStop (GME), AMC Theaters, short squeezes, WallStreetbets, Reddit and the list goes on! But, the ball game has changed a bit now that we have some interesting data that has been released about the drama. I’m sure there will be plenty of interpretations about the data itself, but when I combine the data with the recent price action on GME, it’s all making sense in regards to what actually happened during all the craziness and drama. I want to share with you my opinion and open up some dialogue about what you believe happened. Perhaps you think the data is wrong and that there are some missing pieces to the puzzle? I would love to hear your thoughts on it, but as of right now, all the drama that occurred for retail traders may have been much deeper rooted in Wall Street than what was originally intended. Let’s take a closer look at this data.