I Made $483 Per Hour Day Trading Stocks Online. Here’s How… 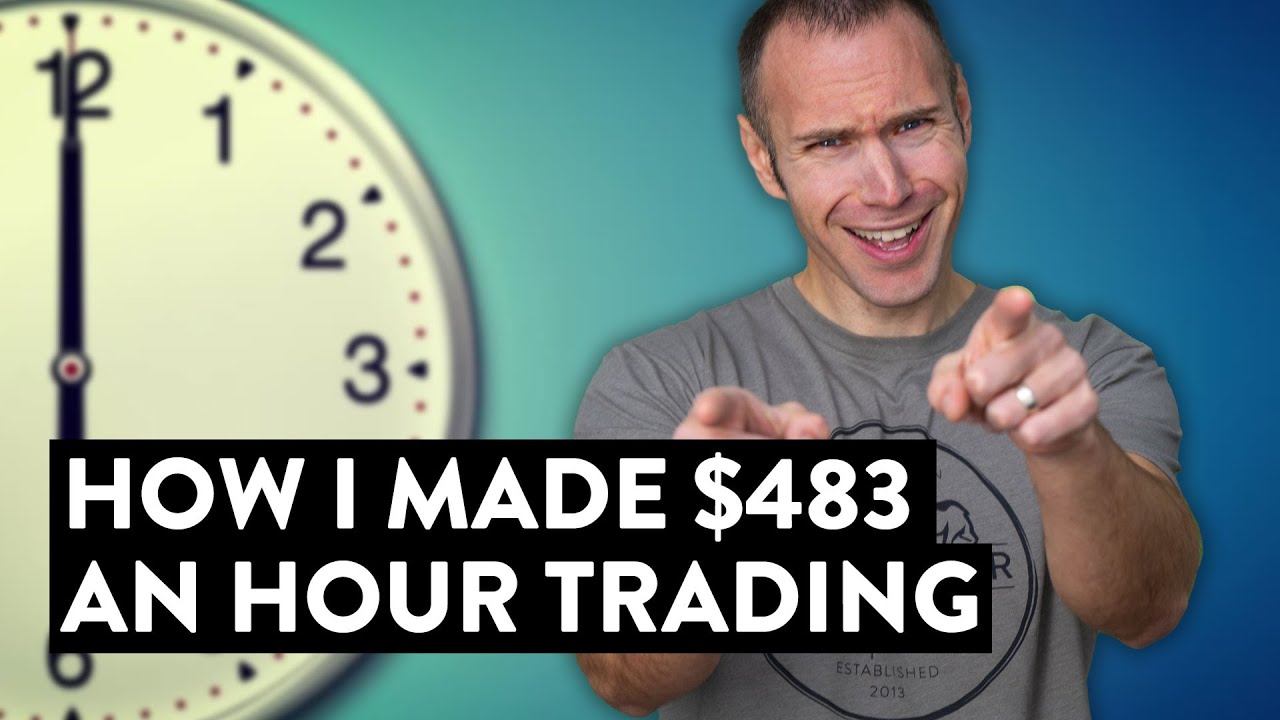 Let me show you how I made $483 per hour day trading stocks online. While I understand it may seem too good to be true, I assure you it’s not. If you are someone looking to build more streams of income for yourself or simply want a side hustle idea, I hope you consider day trading stocks! Besides showing you the power of the stock market and how time efficient it can be, I also wanted to update those of you who remember my video a month or so ago documenting my rough end to December. If you’ve ever been in a rough spot with your trading, I hope this video can offer you some motivation and inspiration that it is possible to fight back and get yourself back into a groove. Finally, I show you a couple day trading tricks that can help you stay grounded in perspective and not start to doubt yourself when you see other people making more money than you do. Social media can be a mentally challenging place, but if you use these two tricks, you’ll be better prepared to stay confident in your own strategy.