Is the Stock Market Gambling? (My Day Trading Results) 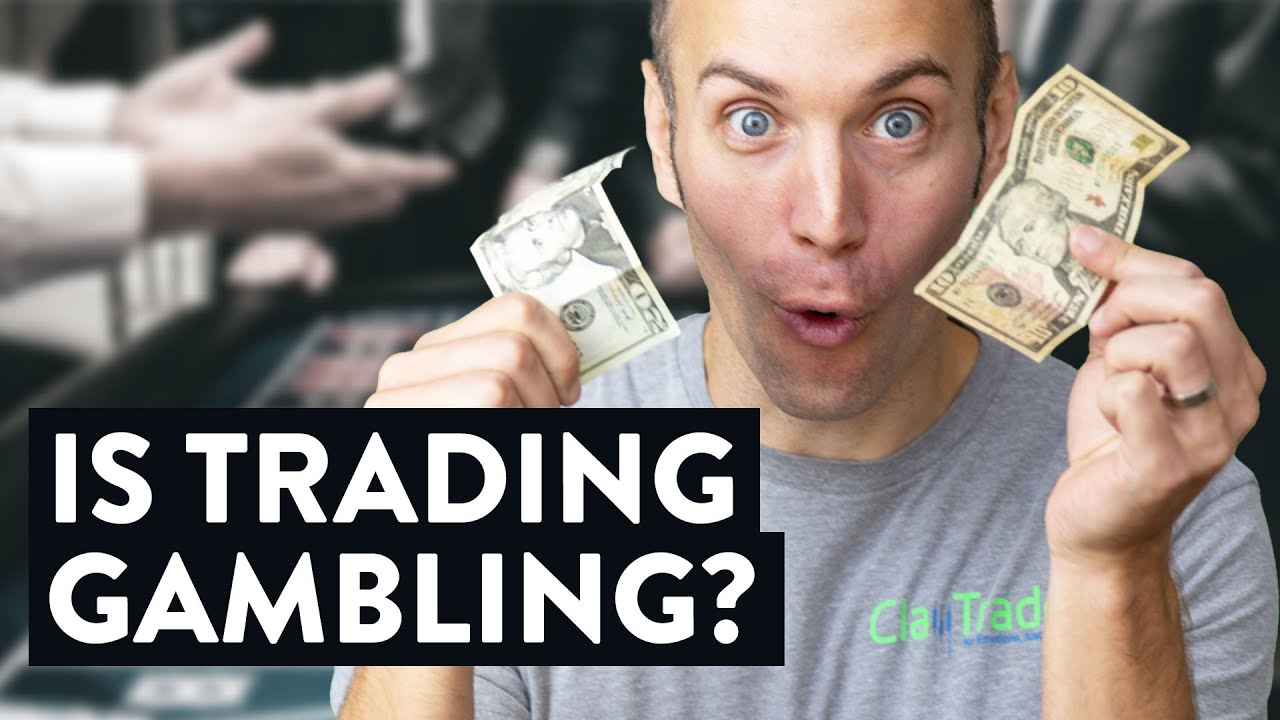 As a beginner stock trader, what are your thoughts of the stock market? Do you believe the stock market is simply gambling? I understand. When you are a beginner and just getting started in the stock market, it can be very easy to view everything as “random luck”. Add in the fact that many people hear from others that the stock market is manipulated and rigged and the skepticism grows even larger! The truth of the matter is this. Can the stock market be treated as a casino and used for random gambling? Absolutely. Does that mean it is actually a casino? Absolutely not! No worries. I’m not going to talk at you with “theory” in this video. I am going to use an entire month’s worth of my personal day trading stock results so you can see how the stock market truly works. Learn how to day trade stocks online with a valid strategy and method and you’ll open up the opportunity at consistency.