Ready to Give Up Day Trading? Consider This… 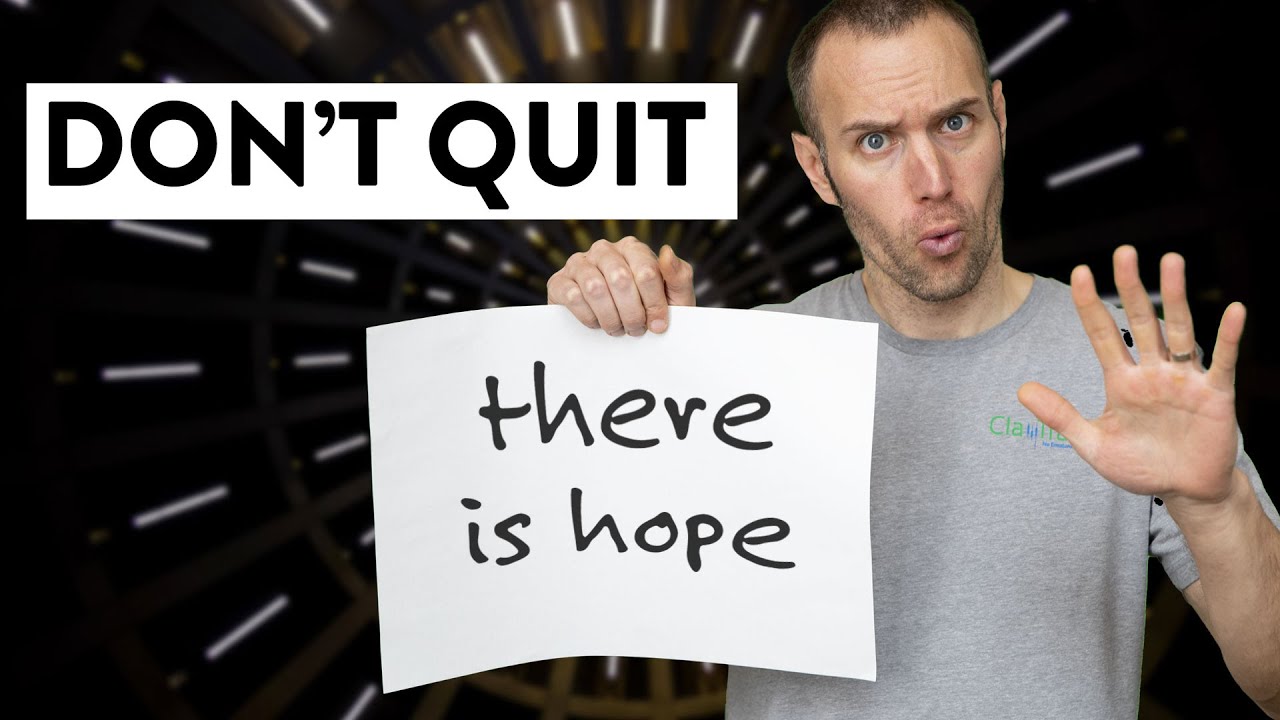 You are not alone if you are ready to give up on day trading. For those of us who have been day trading for several years, we have all been at that moment in time where we just wonder if giving up is the best choice. I want you to consider a few things though before you make this final decision. I really want to reiterate that just because you are considering giving up does not mean you should. It means you are starting to realize that something is broken within your trading and that you need to address it. To be fair, yeah, maybe you should give up. Maybe that is the best course of action; however, very rarely is that the case. The best choice is to keep on fighting, but this time with different tactics. What are these tactics? What are these different choices you can make to help put yourself in a better position to find success as a trader? I want to share with you a couple resources and ideas that I believe can offer you a “real life” look into changes that others have made (instead of giving up) which has resulted in a very different outcome! So, if you are ready to give up day trading, please consider this…