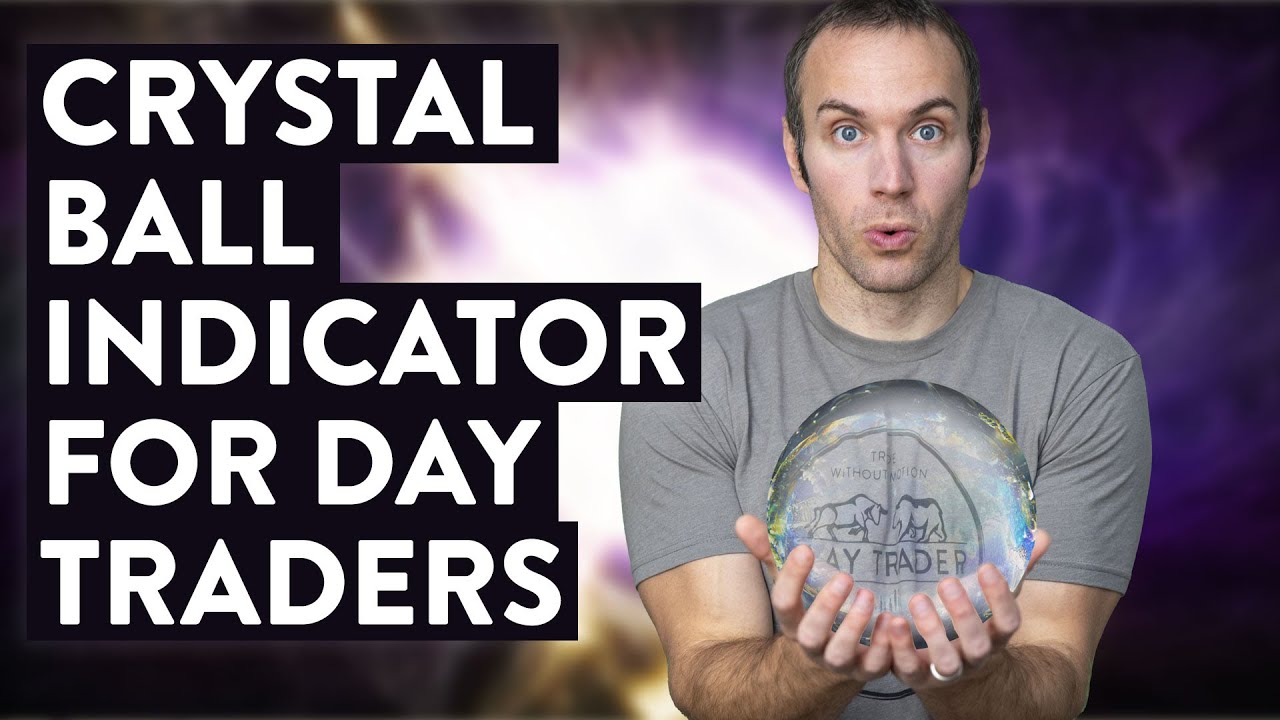 I’m sure as a beginner day trader you’re aware of just how many indicators exist. It’s extremely easy to become overwhelmed as a new trader with the amount of indicators that are thrown your way and promised to make you money. I’ve been day trading stocks online since 2006 and there is one indicator that I truly do believe will server as a crystal ball in regards to whether or not you’ll find success. This indicator is not the type you would normally think of, this indicator comes in the form of a question. After you answer this question, the indications it will make to you should be taken very seriously. For those of you who have quite a bit of experience with day trading, I’m sure you would agree that this question (and how you answer it) truly does open up the future in terms of whether or not you’ll ever have consistent money making success. Let’s talk about this question and just how important it is to your day trading journey!