The Only Day Trading Skill that [ACTUALLY] Matters… 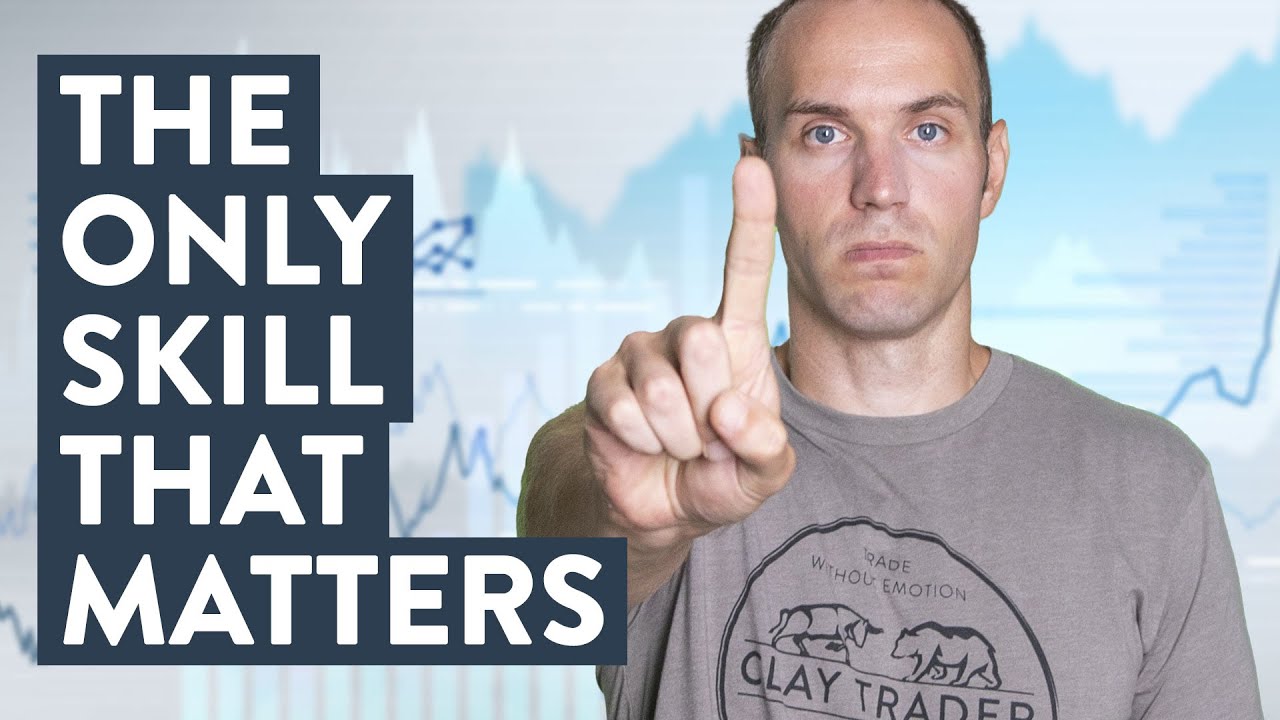 When it comes to day trading, there are many skills that are required if you want to have long term success. But, when you boil all the skills down to the basics, there is only one day trading skill that, actually, matters. Do not take my word for it. I would encourage you to go find any trader you trust and believe to be a professional and ask them if the topic of this video is true. I remember when I was a beginner stock day trader and just getting started. It was very easy to get distracted by many areas of the market that are important; however, won’t make any difference in the big picture if this one skill is lacking. I’ll be the first to admit that some trading topics are way more exciting to talk about than others, unfortunately, it is the boring skills that matter most. If you want to learn how to day trade stocks online and find overall success in making consistent money, then be sure to definitely focus on this skill and maximizing it to its fullest potential!