The Problem With Stimulus Checks (it’s a hidden tax)… 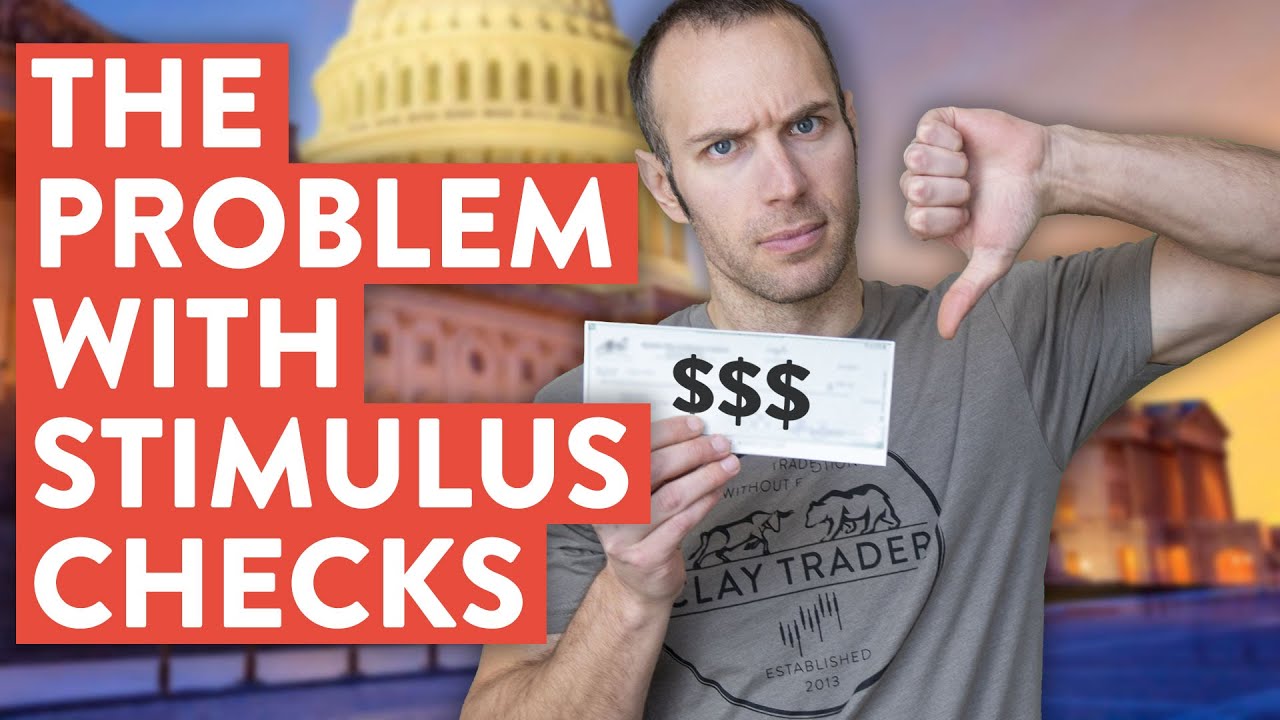 Who’s ready for more taxes? This is exactly what is slowing occurring all around us as money continues to rain down from the sky. Let me be very clear, for the outliers in society that truly truly “need” the $1,400, then cool. Go for it. Help them out. But, from what I’ve seen, the VAST MAJORITY of people don’t need the money. On the surface it may appear that everything is okay, but let’s breakdown what gives money it’s true value. If I were to make a wager, I would bet you are guessing wrong in terms of what is actually giving money it’s true value. Because of this dynamic, there is a cruel ironic twist happening… the very people it is supposedly helping, it is hurting by imposing this economic tax on them. In fact, this tax hurts the rich very little but those in lower income situations, it can be a massive wrench in their goals. I consider my site and community not only about trading and invest, but also about empowering people with firm understandings of money and wealth building. A bit of basic knowledge goes a long way in clarifying what all this stimulus stuff is doing to us as a society. Let’s get to it!