What is Trading Passion? (Hint: It’s NOT Popular…) 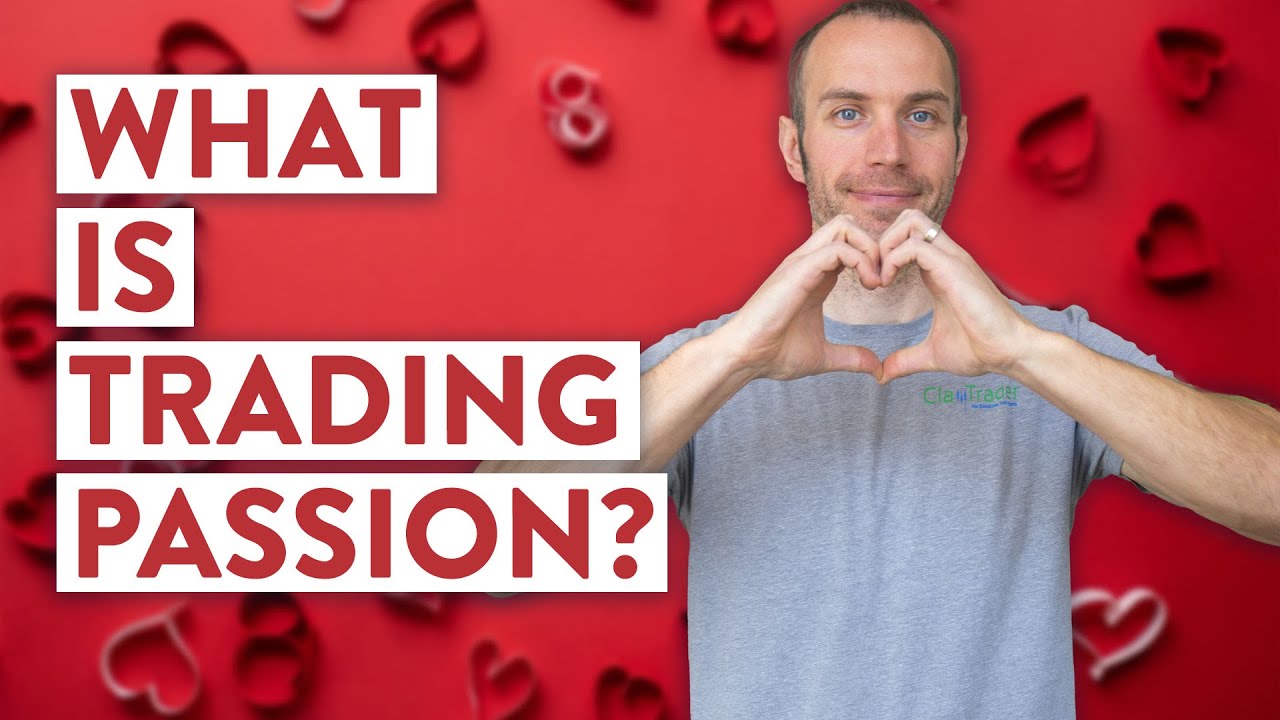 I wanted to touch on a simple, but extremely powerful topic within the world of trading success. I am keeping this short and sweet; however, please do not lead you to believe that it therefore is not as important a concept. This may sound dramatic but I will stand firmly behind this comment: the topic of trading passion is one of (if not the most) important concepts that needs to be realized. In fact, I’d be willing to wager that many of you think you have trading passion, but it’s actually the WRONG kind. It’s the kind that will ultimately lead you to headaches and failure. I’m aware everyone “thinks” they have trading passion, but the truth of the matter is very few actually do. So what is this required type of passion? Why is it so important? When will it be needed? Let’s talk about it!