Why You Should Love “Short Selling” Stocks… 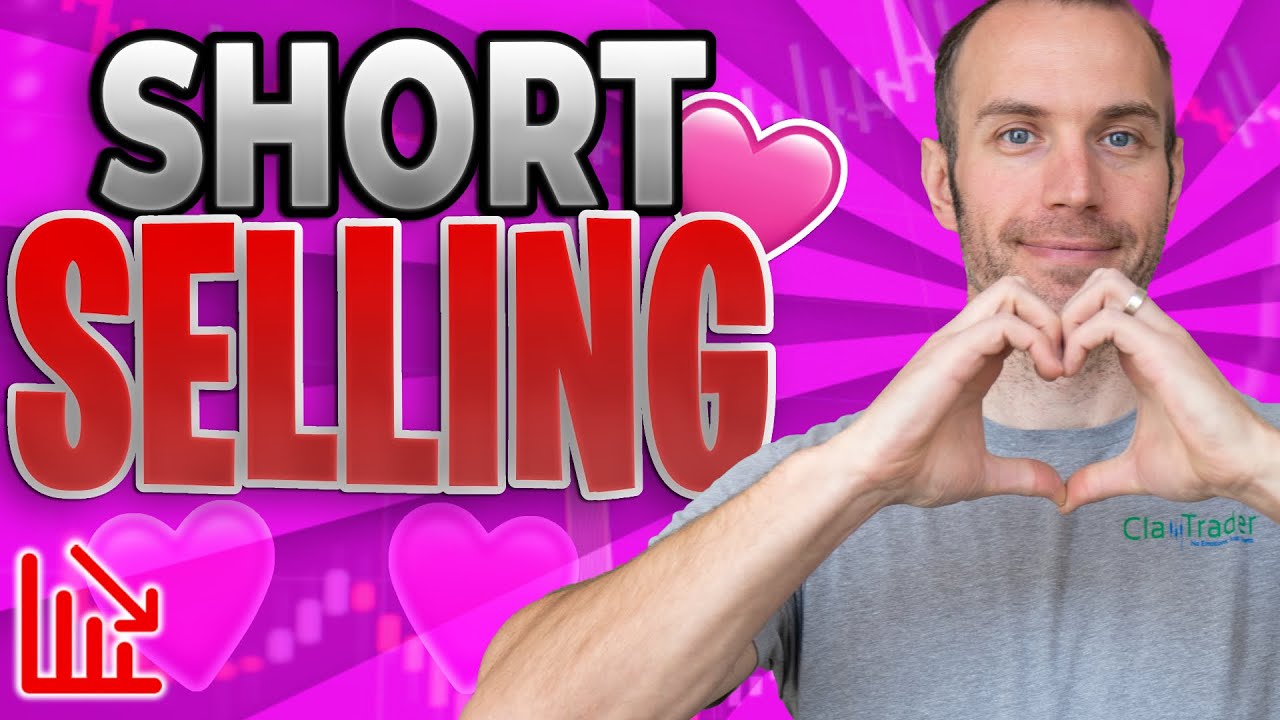 You should absolutely love short selling stocks, and I’ll tell you why. Let me be clear, I do not mean you need to actually short sell stocks, but you should be in love with the overall concept of it. I’m aware that short selling stocks has a bad reputation and in many cases can create anger among traders and investors throughout the market; however, that anger and frustration is extremely misplaced. If you are intellectually honest with yourself and stop and think about the process of short selling and how it actually works, it truly should be loved. In fact, the people that hate it the most (the longs) are the ones who should be loving it the most. This is one of the greater ironies in the stock market, but if you are someone who is buying a stock because you believe in the company and want to invest into it, then the shorts are your friends. The shorts will help you out in big ways assuming you are correct in making the investment into what you believe to be a quality company. Let me show you how!