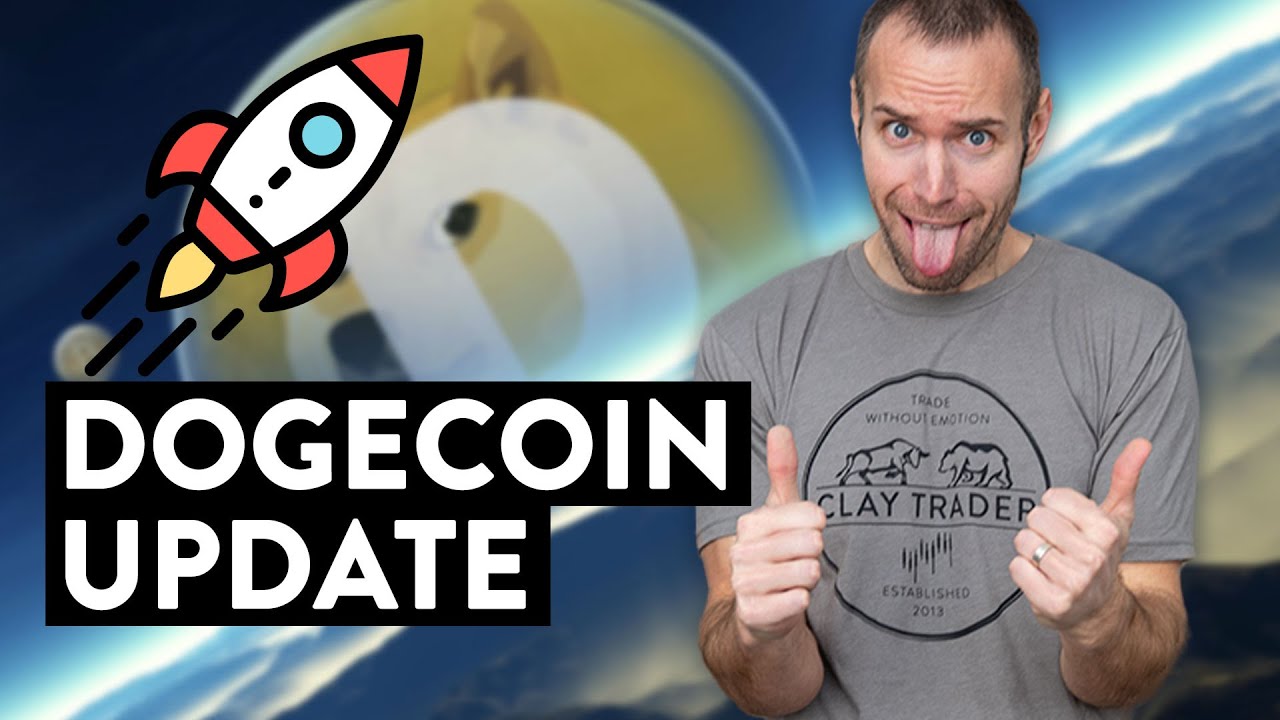 BOOM! My original trade idea on Dogecoin had already allowed crypto traders to lock in some profits on it; however, at the current time, the profits have gotten that much larger! If you want to have long term success in the cryptocurrency market (or stock market or any financial market), you need to have rock solid trade plans before ever making a purchase. That’s what I had from Day 1 of this proposed trade idea and you have all been able to witness how this trade has played out for the past couple weeks. In this video, it’s time for more updates and Dogecoin continues to move in the upwards direction and provide more profits. As any successful trader will do, we now need to focus on trade management techniques in order to ensure we are trading this to the best of our ability. Let me give you a few trade managements thoughts and ideas that you can use as you continue to enjoy the Dogecoin crypto trade.