The Million Dollar Swing Trade! Congrats to this Student! 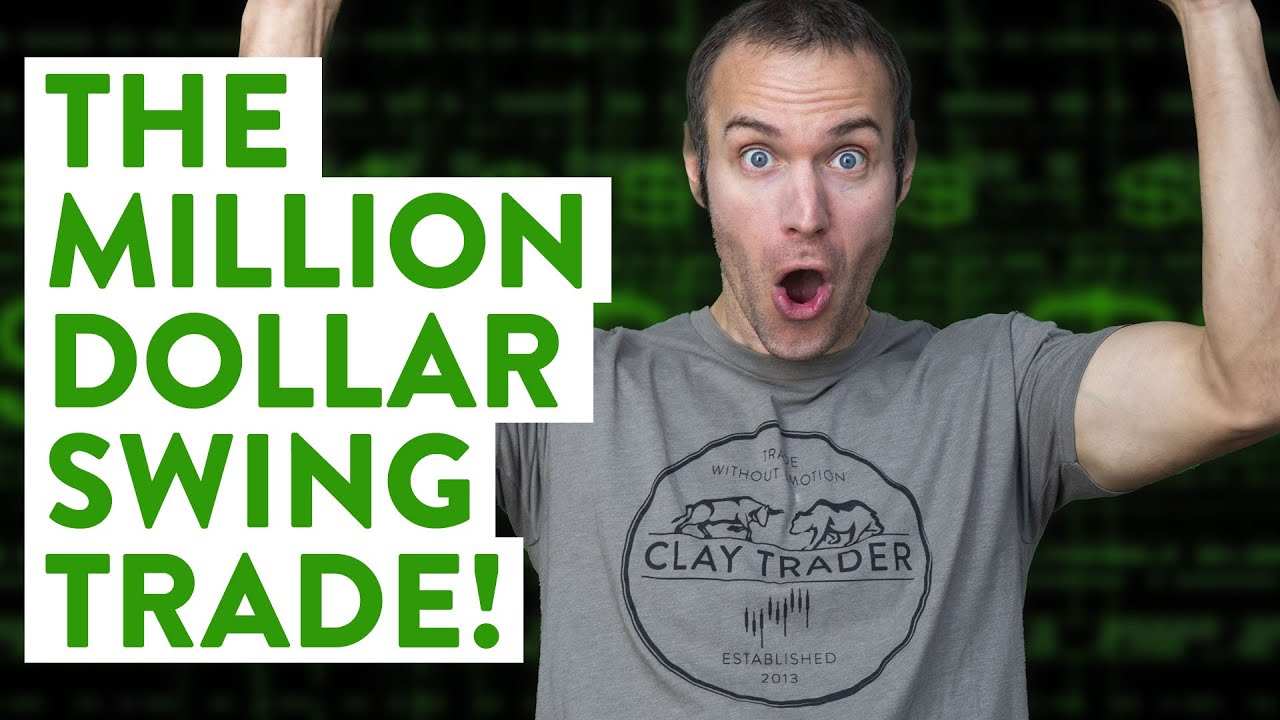 If you’re wanting some inspiration and motivation into just how powerful the stock market can be, look no further! A long time student of mine has set a new single trade record: 1 million dollars! I wanted to give “MR” a shoutout and congratulate this student for his gain! Full disclosure on my part, this is not a trade that happened in a super small amount of time. This was a long term swing trade that is actually still in motion. The swing trade results do a great job of how important it is to develop a trade plan and thesis you believe in. When you accomplish both of these tasks, you can set yourself up to hold strong when you need to through an overall swing trade. Even if you are mainly a day trader, like myself, I think you’ll find great motivation in this result as it reveals all the opportunity that those who treat the stock market seriously have access to! Let’s get to it!